Maciej Frej holds a masters degree in Intellectual Property Rights with a focus on contemporary art in global markets. For 10 years he has represented contemporary artists globally both in international art fairs such as Art Basel Miami; as well as public art commissions, his latest being Dandelions at the base of the Burj Khalifa in Dubai. He has no qualms about mixing art and commerce, exemplified by his current curatorial project; a travelling exhibit of top international street artists under the patronage of Dictador Rum. The exhibit will begin in an abandoned 19th century rum distillery deep in the Amazon Jungle and finish in Brooklyn New York after travelling the globe for two years. Master planning projects include a comprehensive public art component featuring 50 international artists for a new city in Kuwait, scheduled to be completed in 2020. He has experience in curating and creating private art collections. He has cooperated with governmental and private institutions in implementing the public art around the world. 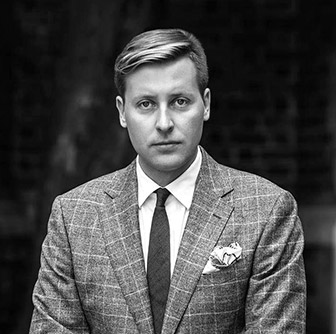 After graduating from University of Gdansk with a Master in Law degree he went on to study law in London at City University Graduate Entry LLB programme. Simultanously worked in Argent Insurance Services providing expertise regarding underwriting and compliance. Subsequently worked at A.E.P. Zaleski (Solicitor) Law Firm for the period of five years, specialising in contract law, conveyancing and probate. The passion for art made him decide to turn towards the Public Art. He provides expertise on legal and insurance matters. 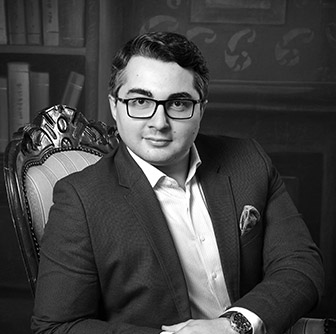 Founder and CEO of Hamzat Wasl, a creative consultancy; Director of Events at Hamdan Bin Mohammed Heritage Center. A Curator and Video Composer. Previously held the position as Head Curator of Dubai Design District (d3). Was an Intern at the Disney Research and Development Department, California; a Cultural Consultant for RIVA Creatives, California, and an Assistant Professor at California Institute of the Arts.

Hind curated multiple shows, her work has been exhibited in galleries and museums internationally where video design for immersive performances was a focal point of her practice. Primarily in Los Angeles, California where she received her MFA in Theater and Integrated Media with a concentration in Video for Performance at CalArts (Califronia Institute of the Arts). She also holds a Bachelor’s Degree in Visual Arts from Zayed University.

Along side exhibitions and shows, Hind has represented her country in many official delegation such as an ambassador for the first U.A.E Pavilion in the Venice Biennale, Italy in 2009 and Sheikha Manal Bint Mohammed Al Maktoum Art Exchange Program, in 2009 Frieze Art Fair; ART Basel | Miami Beach in Basel Switzerland 2008 and Miami Beach USA in 2009. 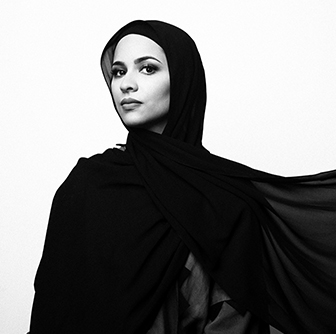